Last week the world celebrated Safer Internet Day, a day used to call upon stakeholders to join together to make the internet a safer and better place for all, and especially for children and young people. Here at Flickr, we believe in creating spaces on the internet that take into account the safety of all of our contributors, especially our youngest and most underrepresented. So, to celebrate that and to continue the work of making our spaces safer and more accessible to all, we have added a code of conduct to our most trafficked open source repositories on GitHub. 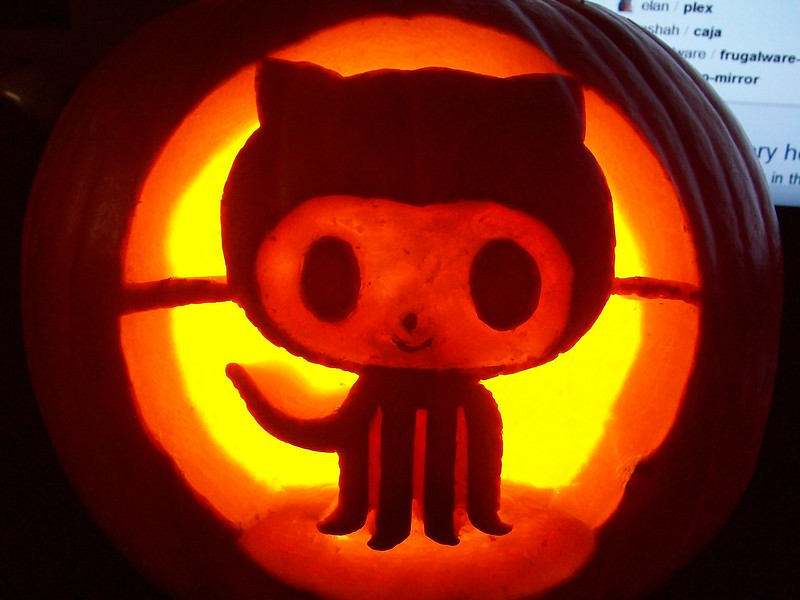 Open source is a method of development that allows software to be available publicly so that contributors can modify, add, and remove code as they see fit in order to create a more robust codebase colored with the ideas and innovations of many developers rather than just a few. At Flickr we believe that innovation happens when we have a diverse and widespread set of voices coming together to suggest changes. Open source allows us to harness the power of these voices to create the very best software we can.

Flickr has 15 open source repositories, 4 of which are actively contributed to. Of those four, none had a formal code of conduct to govern contributions to the code base or interpersonal interactions between developers actively working on the code… until now!

Why a code of conduct?

Codes of conduct are extremely common and important in the open source community. Groups like Linux, Homebrew, Bootstrap, and Kubernetes all have codes of conduct governing the use of and contributions to their open source projects. Because open source allows such a diverse set of voices to express themselves, conflicts can arise and unfortunately not all come with the best of intent. 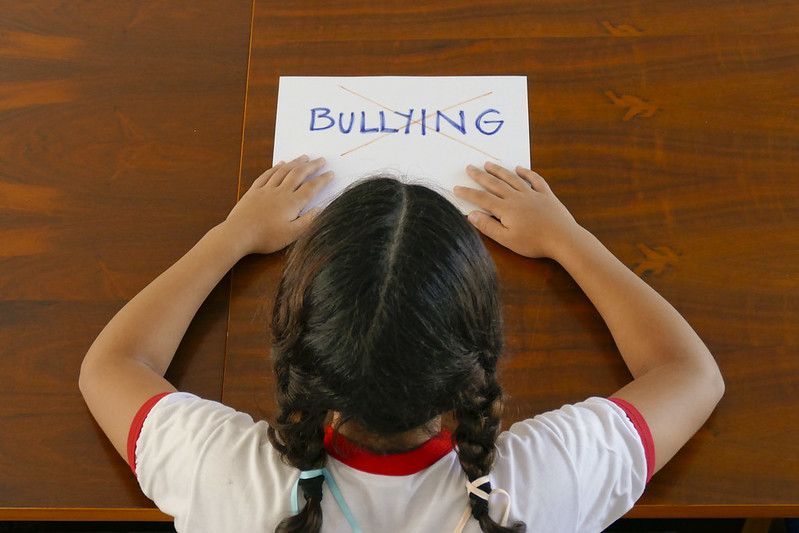 “Bullying” by Senado Federal is licensed under CC by 2.0

Codes of conduct allow us to have a preconceived understanding of what interactions in our community are meant to look like and why we hold these expectations of members. Codes of conduct can range from what is expected of interpersonal interactions (e.g. Demonstrate kindness and empathy toward other developers in pull request reviews) to more generalized expectations (e.g. Focus on what is best for the community as a whole rather than individual desires or needs). Codes of conduct not only benefit the community in its entirety, but also allow us to focus on protecting the psychological safety of members of our community who are most at risk. We care about all of our members while also recognizing the need for specific and directed language to protect members of underrepresented groups. The best way to do this is to have a written code of conduct with specific, actionable steps used to govern the safety of the community.

In order to protect underrepresented groups and to foster a strong and healthy open source community here at Flickr, we thought about whether it would be best to write our own code of conduct specifically tailored to what we value at Flickr or whether it would be better to find a code of conduct already in use that we could use to guide our own open source communities. We ended up finding a code of conduct already in use by quite a few well respected organizations that directly spoke to our most important operating principles.

As we considered, we realized that Contributor Covenant had all of our values specified in a wonderful document that was only a little over a page long. Both accessible in its readability and shortness and robust enough to do the job of protecting underrepresented contributors on our open source repositories, we had found a perfect marriage of all of the things that we wanted in a code of conduct, while also allowing us to become part of a large scale community adopting a singular vision for a healthy, safe, and innovational open source community.