I'm a software engineer at Verily. 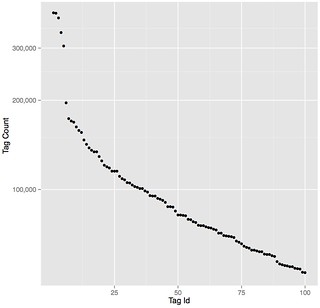 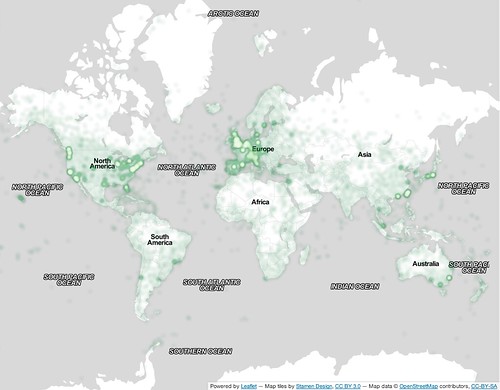